Apple has consistently emphasized its opposition to sideloading, in response to lawsuits and legislation over the last few years. This week, CEO Tim Cook did it during his keynote at the 2022 International Association of Privacy Professionals (IAPP) summit, framing the subject in the summit’s theme of user privacy.
Tim Cook stated sideloading on iOS devices will allow advertisers and criminal actors to evade Apple’s app store standards to acquire and sell customers’ data during his Tuesday IAPP keynote speech in Washington, DC. The Cupertino company’s reputation is partly based on the data security safeguards it employs.
Cook said in his address that Apple tries to defend its walled software garden attitude for iOS and iPadOS devices by instilling fear of harmful apps published on the internet. He also speculated that businesses might depart Apple’s App Store to circumvent the company’s limits and more readily exploit user data.
Last week’s episode of Last Week Tonight focused on data harvesting. Host John Oliver demonstrated how simple it was by disclosing that the show’s team had gathered data on thousands of people in the Washington, D.C. area who fit the profile of politicians.

Also read: How you can find a best virtual data room for you

In his speech, Tim Cook mentioned attempts by the U.S. government and others to push Apple to enable sideloading to increase competition. Late in March, the European Union passed a significant legislative hurdle to allow giant platform owners like Apple to do just that.
Epic Games, Apple’s longtime legal foe, has been a vocal supporter of sideloading, accusing Apple of monopolistic activities. Some nations, including the Netherlands and South Korea, have previously approved legislation to circumvent Apple’s app store rules.

Also read: Here you can find who provides best essay writing service in the UK

Apple to roll out iPhone 14 Pro models at much higher prices: Here’s the reason 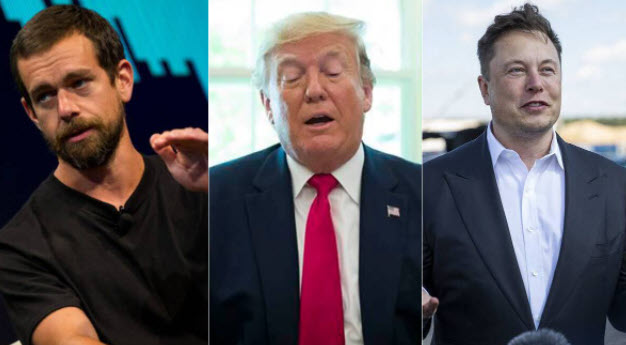 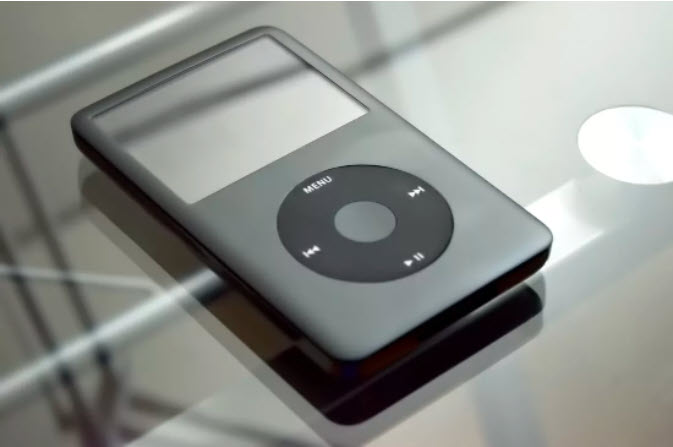