By limiting the display to 40Hz, a YouTuber increased the battery life of the Steam Deck.

When it comes to Steam Deck, both reviewers and users have praised Valve’s handheld Steam Deck console. Compared to some competitors, it’s a gaming powerhouse and a full desktop PC with a custom Linux distro optimized for PC gaming. However, it is far from a perfect machine, and battery life is one of Deck owners’ main concerns right now.
Full-fat PC games at 60Hz can significantly drain the Steam Deck‘s battery; PC Gamer‘s Wes Fenlon managed to go from a full charge to a meager 20 percent just over an hour into a Deathloop session. Because the Steam Deck is marketed as a portable gaming console, it would be ideal if it could last a little longer.
As it turns out, you can get some extra battery life out of the device, but it will take some effort. YouTuber The Phawx discovered that hard-capping his Deck to 40Hz improved gameplay smoothness and frame pacing while still providing him with a nice battery life boost – comparable to 30Hz. In other words, 40Hz is right on the money.

That functionality will be available “soon,” but in the meantime, you’ll have to install Windows on the device. That may not seem like a big deal, but as Linus Tech Tips explains in the video below, Windows isn’t in great shape on the Steam Deck.

We've been really excited to bring refresh rate switching to Deck to deliver smooth frame pacing in arbitrary FPS limit scenarios, but the current screen blanking time when switching is a bit much. We've been doing work behind the scenes to improve it, coming soon! https://t.co/gkmxWKfov4

Second, by default, most 60Hz panels do not support the 40Hz refresh rate. Third-party utilities like CRU are usually required to achieve that functionality, and the Steam Deck’s display is no exception.
Finally, lowering your new rate globally will impact everything you do on your machine, including dragging windows around. In other words, if you use these methods, Windows will feel a little sluggish on the Deck.

The benefits will most likely outweigh the drawbacks for many people. According to The Phawx, a 40Hz-capped Steam Deck will use around 20 watts of power compared to a 25-watt uncapped Deck. The YouTuber claims that the 25% difference will increase battery life to approximately two hours under load, which is a significant improvement over the hour-and-a-half you’d get with an unaltered device. Of course, this assumes you’re using a full 100 percent charge every time you turn on your Deck, which won’t be the case for the vast majority of users.
Valve is actively supporting the Steam Deck, so we can expect to see some of these kludgy workarounds implemented natively in the future. We hope. The valve can also optimize power draw a bit more, as the Deck’s battery life is quite poor compared to some of its competitors.

Also read: If you are a student and are struggling with bundles of work loads, contact us as we provide the best essay writing service in the UK.

Instagram is down for several users globally: Read to know the current status

HP may be working on a 17-inch 4K foldable laptop 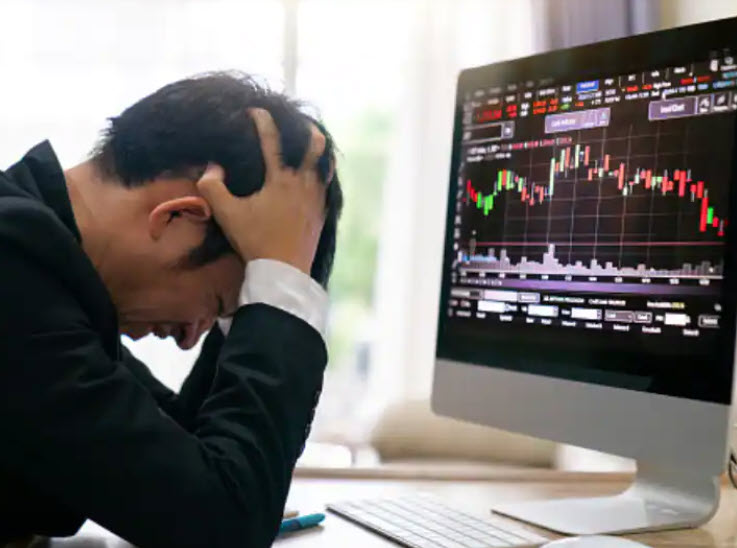