Netflix launches spatial audio from Sennheiser with compatibility for all devices

Red Notice, The Witcher, The Adam Project, and the most recent season of Stranger Things are among the popular Netflix original series that will feature spatial audio thanks to a partnership between the streaming service and Sennheiser. Spatial audio will also be supported in the new live-action Resident Evil series, which debuts on July 14.

The world’s most extensive streaming video company is collaborating on the launch with German audio expert Sennheiser. It will employ Sennheiser’s AMBEO technology to transform stereo music into an immersive surround sound-like experience. According to reports, Netflix is the first streaming service to deploy the technology.

The goal is to produce a more immersive experience that immerses the spectator deeper into the narrative. When using an inferior two-channel stereo system or the built-in speakers on your television, it cannot be easy to hear tiny differences in sound.

According to the firm, “Netflix spatial audio helps to convert the cinematic experience of immersive audio to any stereo.” 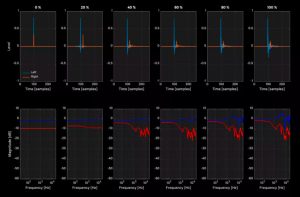 According to Netflix, the technology is compatible with all devices, so pricey home theatre setups or specialized surround sound speakers are unnecessary. Additionally, it is accessible to all membership tiers and is automatically enabled without requiring user action.

Type “Spatial Audio” into the Netflix search bar to view a list of titles that support it. After a short check on our end, more than twenty supported titles were found. However, the number will vary depending on your streaming device. 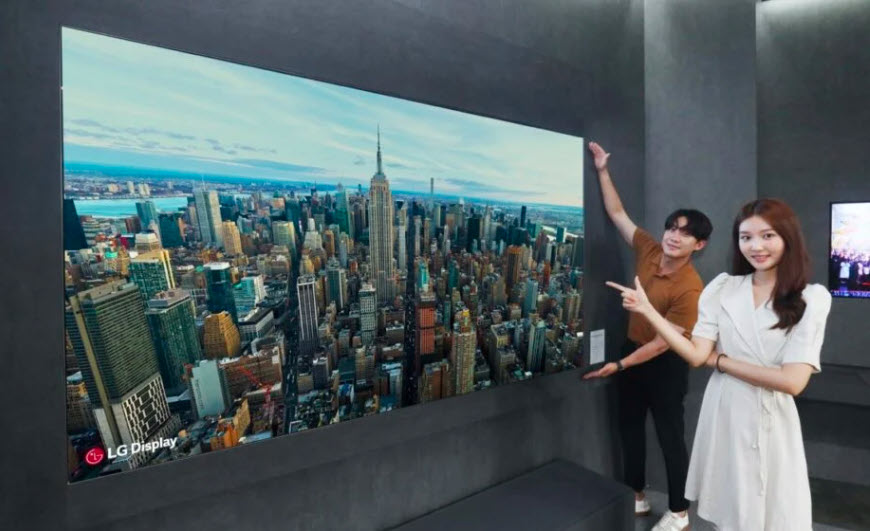 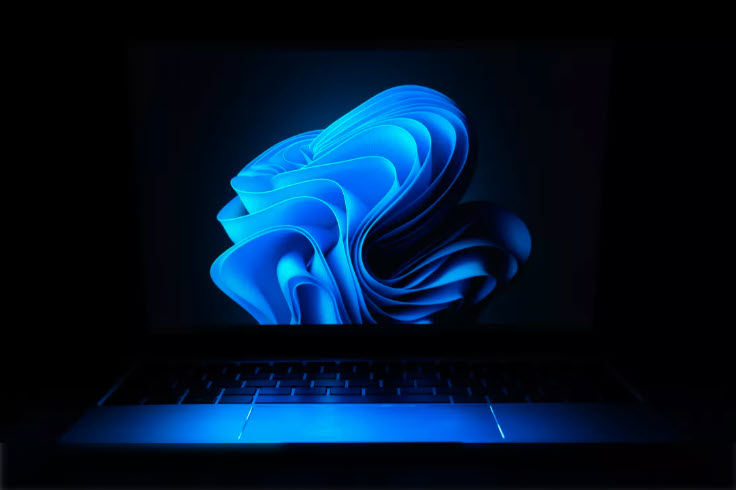